Cézanne: Portraits of a Life (TBC) 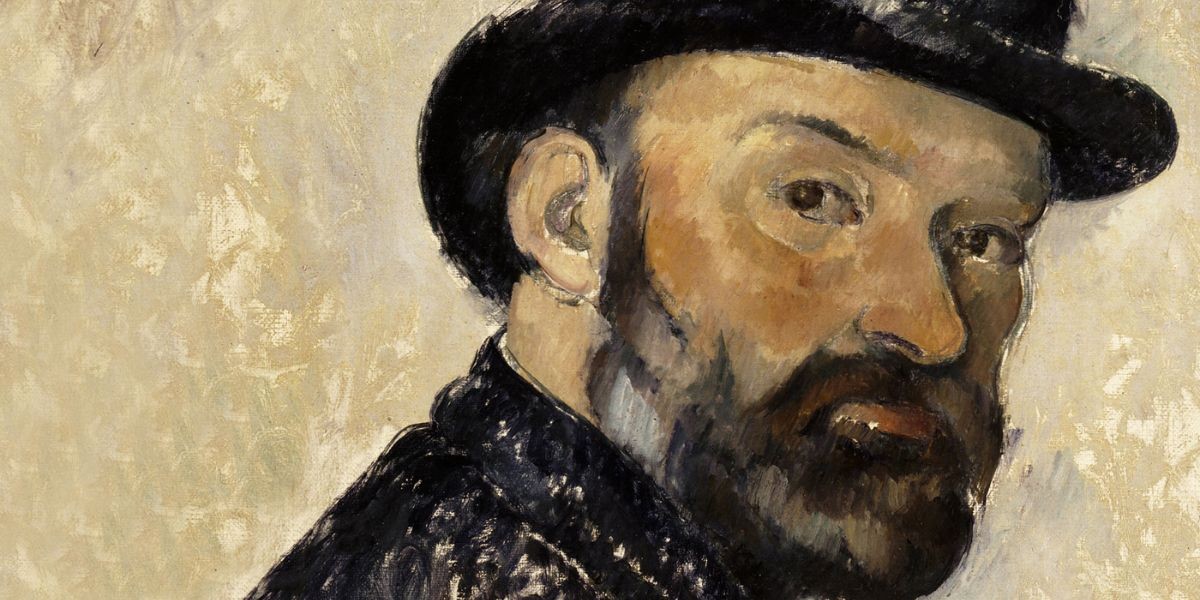 Exhibition on Screen is thrilled to be bringing back one of its most successful films of all time. Narrated by award-winning actor Brian Cox, this intimate film celebrates the life and work of artist Paul Cézanne.

It's impossible to appreciate 20th century art without understanding the significance and genius of Paul Cézanne.

Filmed at the National Portrait Gallery in London, with additional interviews from experts and curators from MoMA in New York, National Gallery of Art in Washington DC and Musée d’Orsay in Paris.

Featuring correspondence from the artist himself, the film takes audiences to the places Cézanne lives and worked, and sheds light on an artist who is perhaps one of the least known and yet most important of all the Impressionists.

A revealing film about a man dubbed ‘the father of us all’ by Matisse and Picasso, released to coincide with a major Cézanne exhibition at Tate Modern (Oct 22 – Mar 23).