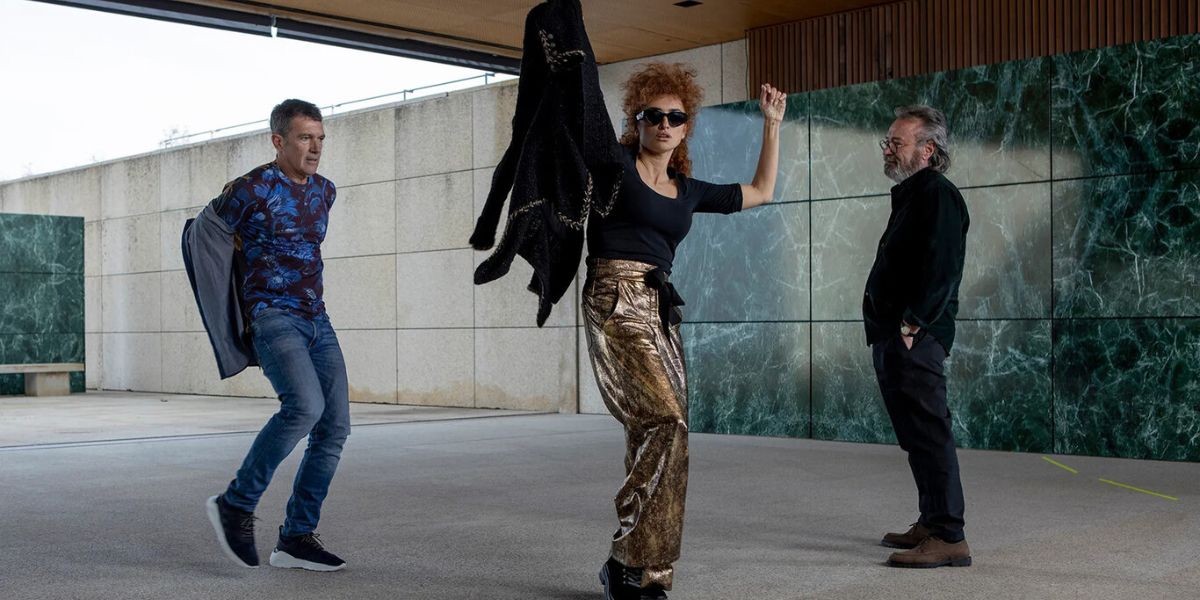 Spain’s most prominent acting talents, Antonio Banderas and Penélope Cruz, star as two eccentric egotists who team up to create a box office hit. A wry satire about the art of filmmaking, with wit, fun and heaps of comedic brilliance throughout.

"Every line delivery is immaculate, and Cruz in particular, with her ginger frizzy locks, proves that she is a comic behemoth who has too long been laid dormant" – Little White Lies

An ageing pharmaceutical tycoon wishing to expand the depths of his legacy purchases the rights to a Nobel prize-winning novel and resolves to finance a film based upon it. He hires unconventional auteur Lola (Cruz) to bring the project to life, and she does so with full force.

Hiring two titans of the industry - Iván Torres (Martínez) is a revered stage actor, respectable in conduct and committed to his art and Félix Rivero (Banderas), a blockbuster star known for his handsome looks, cars and girlfriends - Lola proceeds to apply her demanding process to the actors as their egos create a drama all of their own.

There are plenty of films about filmmaking, however none quite as warm-heartedly satirical as Official Competition, openly ridiculing the egos involved with actors and directors alike. Wacky and outrageous, beautifully brought together with the immense talents of our three leads.