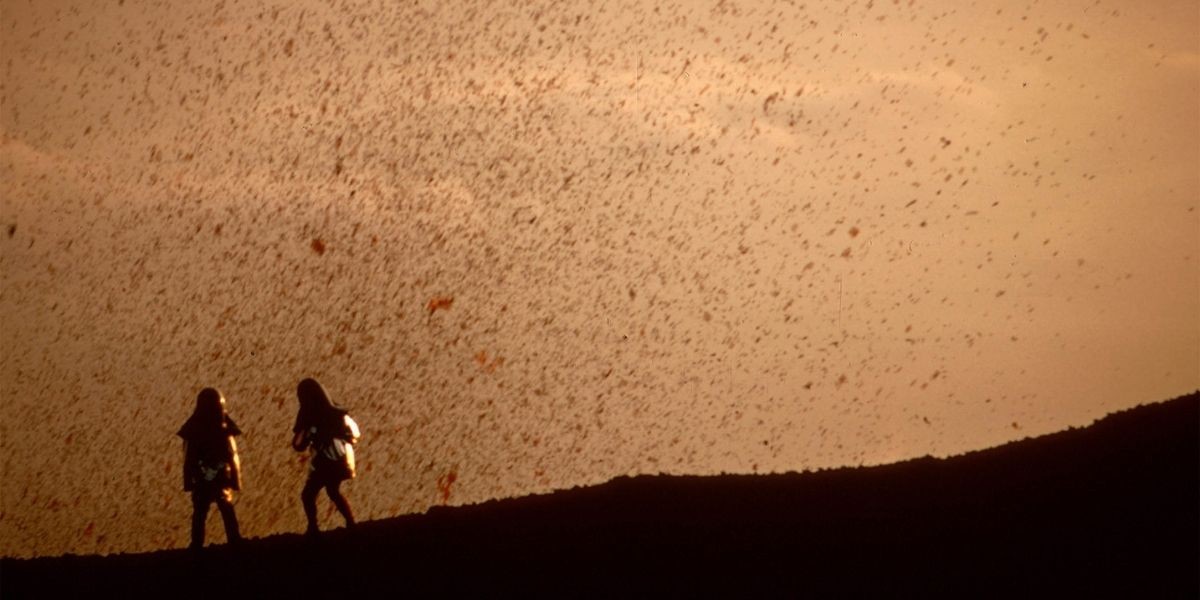 Fascinating volcanologists Maurice and Katia Krafft took their research to extremes, often getting feet away from the flow of lava spewing from active volcanoes which ultimately led to their death. Revered in their field, the Krafft’s research and their ardent commitment to it has shaped our understanding of active volcanoes the world over.

At its heart, Fire of Love is indeed a love story, two individuals consumed by their passion and each other. Seeking thrills in the name of scientific enquiry side by side, having grown up little more than 25 miles away from each other, the Kraffts met at the University of Strasbourg and soon married, what followed was 25 years of obsession and dedication.

A touching ode to the natural world, love and the combination that brought two fearless souls together. Sara Dosa directs this thrilling documentary with equal parts spectacle and tenderness.