Fisherman's Friends: One and All (TBC) 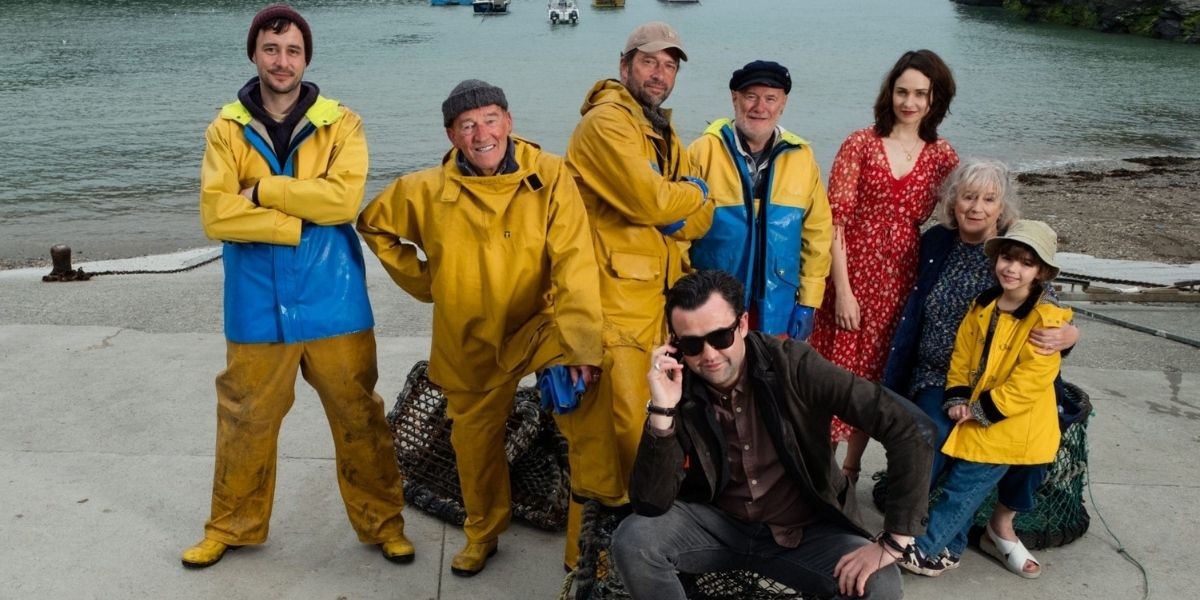 Inspired by the real life Fisherman’s Friends comes the sequel to their joyful 2019 hit film. On a high after playing Glastonbury alongside Beyonce, the “buoy band” must face the dreaded challenge of the second album.

On a high after a whirlwind of success, the shanty singing seamen are confronted with the task of following it up, all while navigating the tricky bright new world of fame and fortune, putting lifelong friendships to the test.

They embark on a tour of Australia, and on the journey trace their heritage along the South coast, finding new inspiration among the trials and tribulations of tour life.

An embracing and heartwarming follow up to Fisherman’s Friends, with sunshine, summer vibes and swaying tunes a plenty, made all the more uplifting by the truth in each man’s story.