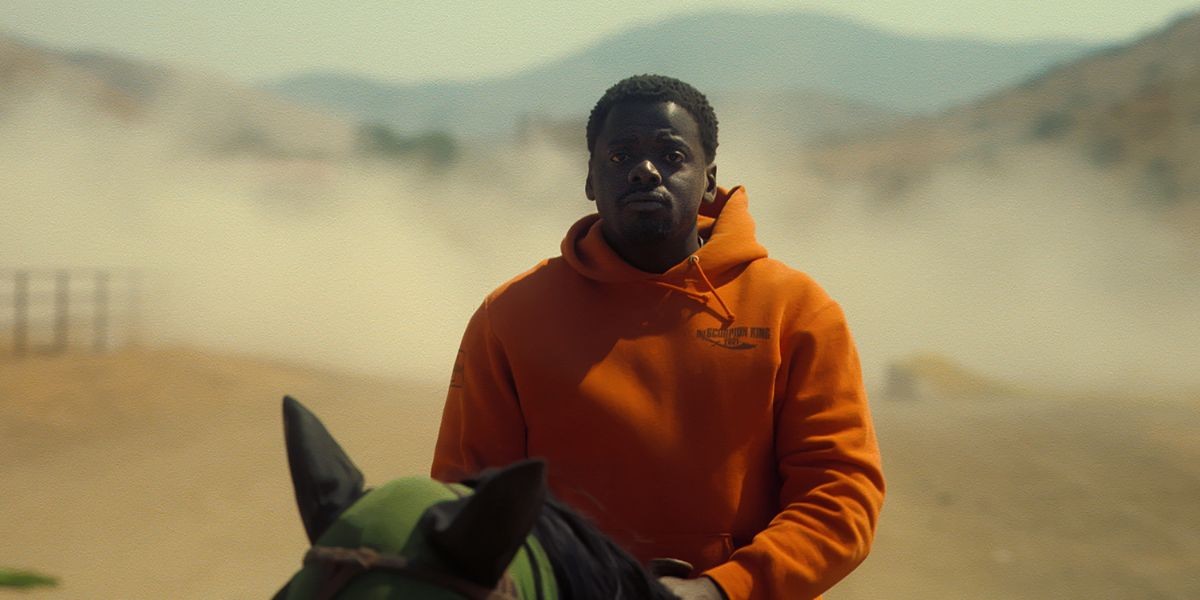 ★★★★★ – Empire. Jordan Peele (Get Out, Us) returns with a sci-fi horror starring British Oscar winner Daniel Kaluuya. After a mysterious object falls from the sky and kills their father, a brother and sister's investigations lead to a chilling discovery.

Deep in a California valley, OJ (Daniel Kaluuya) and Emerald (Keke Palmer) become caretakers of their father’s ranch after he is killed by a mysterious object falling from the sky. As they probe into the cause of his death, they encounter forces seemingly from another planet.

With the help of a local tech salesman and a documentarian, they jump on the opportunity to profit from the strange happenings, much to the displeasure of the apparent aliens circling their ranch. As more attention builds around the UFOs and extra-terrestrial events, their severity ramps up to breaking point.

Of course, with Jordan Peele in the driving seat, nothing is ever as it seems and you can expect a wild ride with sharp turns and jump scares aplenty.