An American Werewolf in London (15) 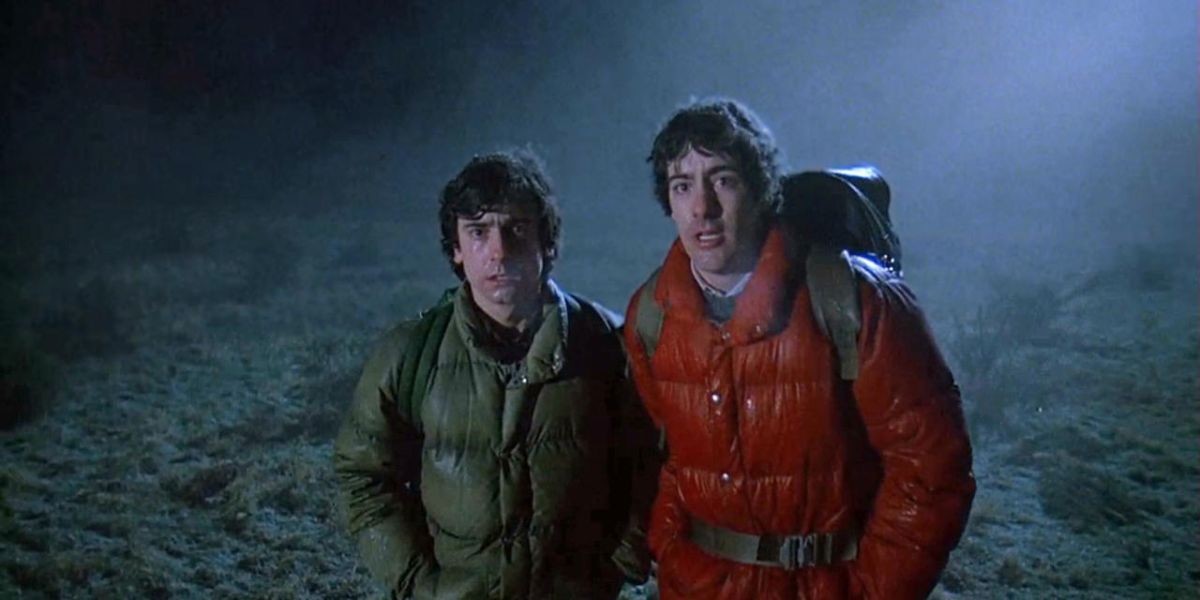 ★★★★ – Empire. Two American teenagers backpacking their way around Britain ignore local warnings and trek over the moors under a full moon. One is mauled to death by a mysterious creature, and the other wakes up in hospital weeks later feeling not quite himself.

Two American teenagers are backpacking their way around Britain, and despite warnings from the locals, decide to trek over the moors under the full moon. One is mauled to death by a mysterious creature, and the other survives the vicious attack, waking up in a London hospital weeks later feeling not quite himself.

John Landis’s horror-comedy masterpiece is a milestone in the genre, elevated by the gory genius of Rick Baker who won the inaugural Academy Award for Best Makeup for this piece.

Screening as part of our '80s season, coinciding with the brilliant I Grew Up 80s exhibition taking place at Leicester Museum & Art Gallery until the end of August.