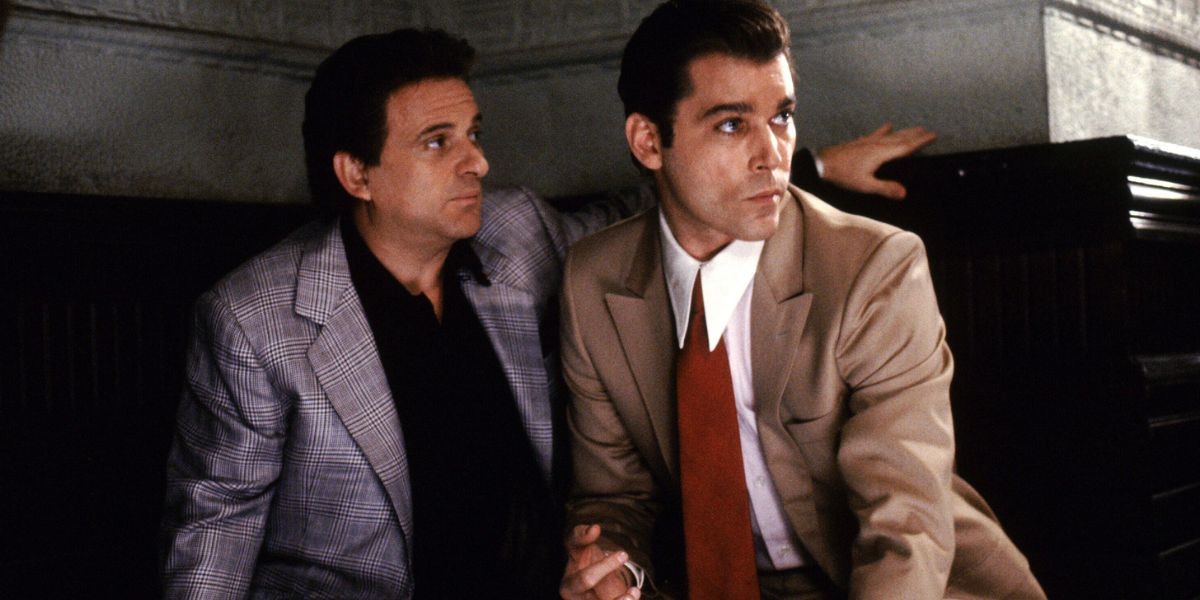 ★★★★★ – Observer. To honour the life and career of Ray Liotta, Phoenix is screening classic 90’s crime drama Goodfellas, widely regarded as one of the greatest films ever made.

"★★★★★ – Definitive, sky-high Scorsese, and the one towards which all his subsequent films have been reaching" – The Times

Crime writer Nicholas Pileggi’s 1985 account of mafia life in non-fiction book Wiseguy birthed the film that would become a legendary staple of the gangster genre. The story begins in 1955, as a young Henry Hill (Ray Liotta) gets drawn into the Mafia and criminal world on his doorstep.

He climbs the ranks, along with his friends Jimmy (Robert De Niro) and Tommy (Joe Pesci), from pretty criminal to fully fledged gangster. Oblivious to the pain his crimes cause, he indulges in the lavish lifestyle it affords him. However, Henry succumbs to the darker side that money and a life of luxury can bring.

A cautionary tale about the price of success, Goodfellas is one of Scorsese’s most enduring films, earning a plethora of award nods and consistently recognised as a masterclass in the gangster film genre.