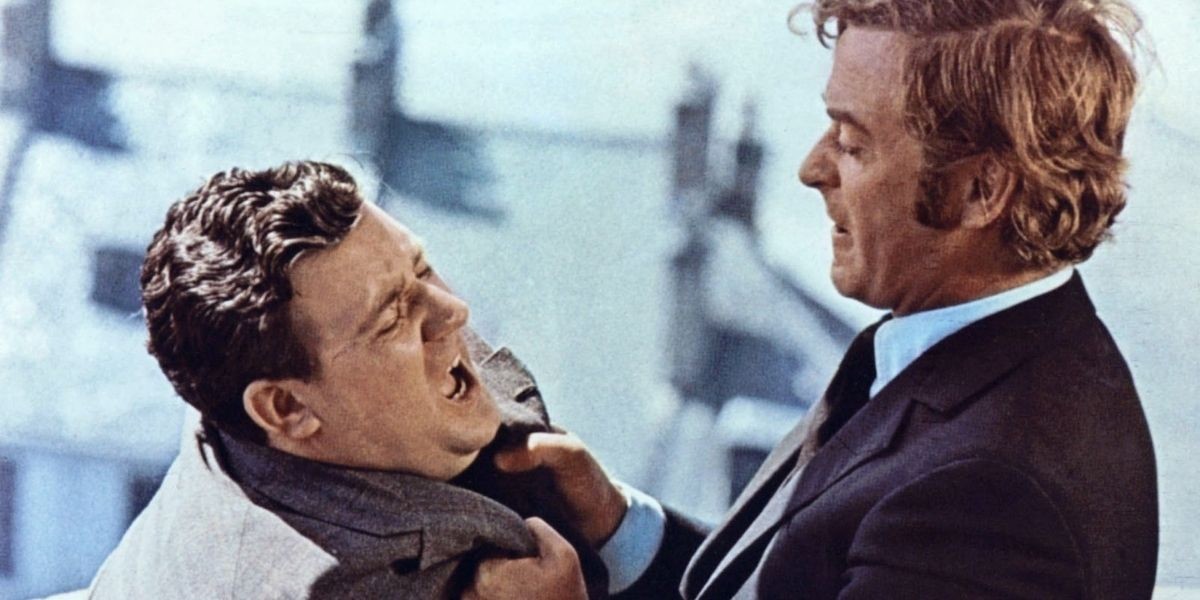 Michael Caine stars in Mike Hodges’ Brit-crime magnum opus, re-released and restored to 4K after 50 years celebrated as a cult classic. Jack Carter (Caine) is a seasoned gangster thug, who returns to his hometown of Newcastle following the apparent suicide of his brother, Frank.

Based on the 1970 novel ‘Jack’s Return Home’ by Ted Lewis, London mobster Jack Carter (Caine) goes back to his roots in Newcastle after the death of his brother, Frank. Though his death is reported to be a suicide, Carter has his suspicions that Frank has been murdered.

Carter questions the seedy underbelly of Newcastle, finding local crook Eric (Ian Hendry) who leads him to Kinnear, the kingpin.  What follows is a series of intense interrogations and investigations, with Carter seeking vengeance by any means - and the means he knows best is violence.

Michael Caine gives an impeccable turn as the cold-blooded, hardened criminal Carter, and at the time confounded critics that were impressed by his performance but struggled with his lack of remorse and cold nature, however in retrospect has been praised as the ‘role of a lifetime’ for Caine.