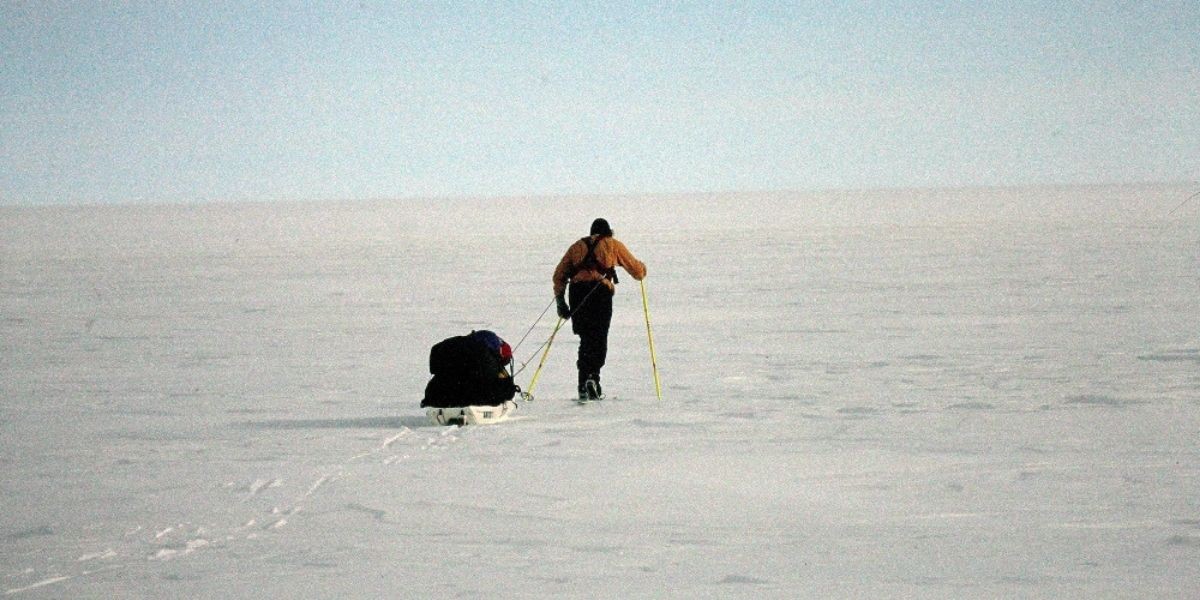 Endorsed as the world’s greatest living explorer, Sir Ranulph Fiennes has spent decades traversing the world, breaking countless world records and achieving extraordinary feats in the name of exploration and research. Explorer presents a portrait of the man behind the expeditions.

Sir Ranulph Fiennes began his career in the military, serving for eight years as an Officer in the Royal Scots Greys, the SAS and finally the Sultan of Oman’s army - in which he was decorated for bravery by the Sultanate. It was during this time he began his endeavours as an expedition leader, which continued long after his service to the army.

His unbelievable achievements include the first expedition to circumnavigate the world from pole to pole, crossing the Antarctic on foot, and discovering a lost city in Arabia. He is also the oldest Briton to have climbed Everest, doing so at 65 years old!

The recipient of the Polar Medal and an OBE, as a result of his lifelong dedication, Sir Ranulph Fiennes seems like a character straight out of an adventure storybook, Explorer gives an insight into the man behind the myth with his definitive story.

The screening will be followed by a cinema-exclusive Q&A filmed at BFI Southbank in London with Sir Ranulph Fiennes and Bear Grylls.