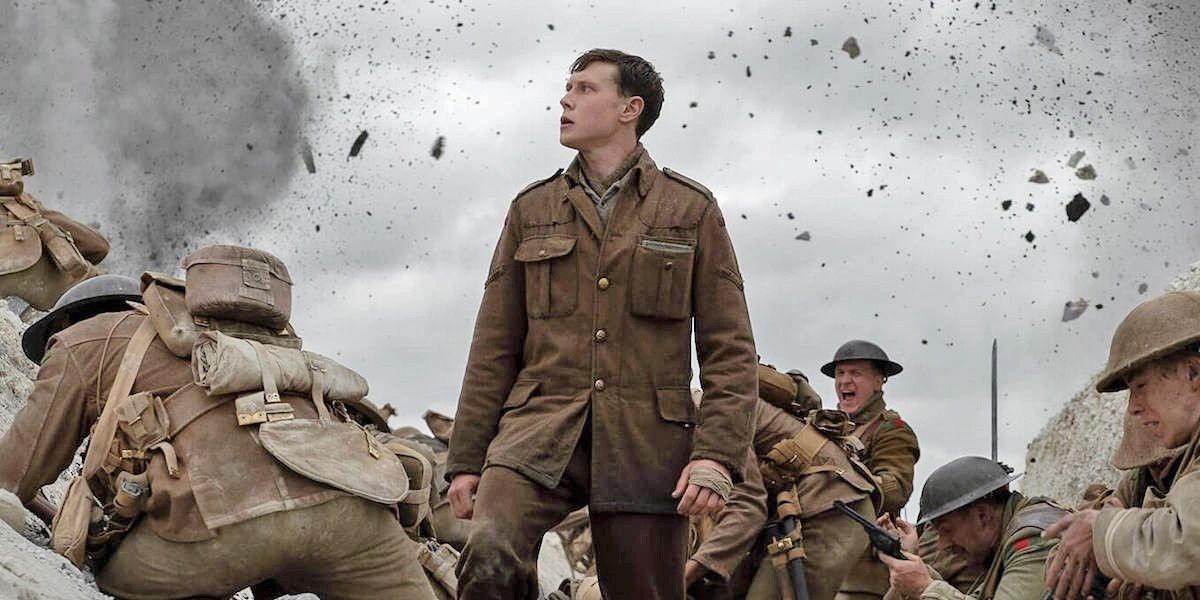 In the first of a series of 3 one-day courses looking at war on screen, tutor Kenton Hall uses classic films, documentaries and contemporary footage to examine the effect on cinema of World War I and its aftermath.

Cinema has always wrestled with the concept of war, as have artists of all stripes. The First World War, in particular, represented such a sea change in world history that it is unsurprising to discover that – along with theatre and literature – it has been examined through the lens of cinema countless times over the last century.

Befitting a war that, for the first time, took the entire globe in its grasp, films about WWI have been made from the perspectives of multiple nations and reflected both the immediate effects on the soldiers involved and those left behind.

Kenton Hall looks at classic films, documentaries and contemporary footage - including Peter Jackson’s They Shall Not Grow Old, and Sam Mendes’ multi-award-winning 1917, as we examine the effect on cinema of the First World War and its aftermath.

11.30am – Introduction to course and themes

1pm – Effect of cinema on the perception of WWI and allegories

3.30pm – Reinterrogation -  How do films about specific wars reflect on subsequent wars?

This course will be delivered in person at Phoenix.