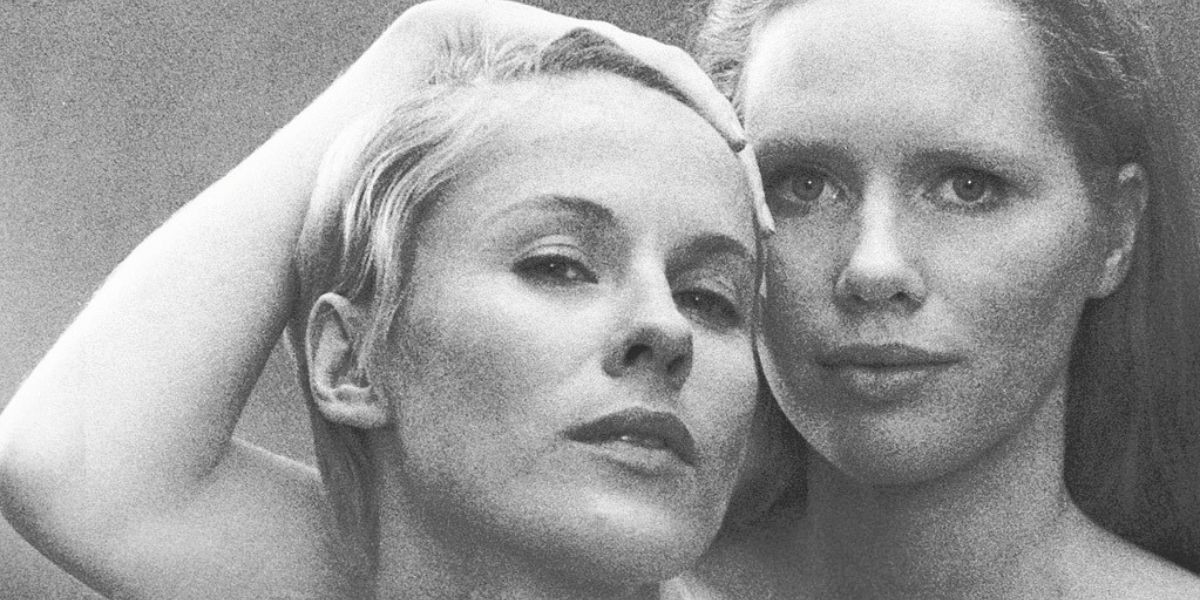 ★★★★★ – Independent. A feast for the eyes and mind once again from Ingmar Bergman, with nuanced, gentle performances from the lead actors (Liv Ullmann & Bibi Anderson), daring imagery and complex characters converging with one another.

"★★★★★ – Wonderfully complex but warmly human, Bergman's drama is one of his very best" – Empire

Actress Elisabet Vogler (Ullmann) is convalescing in a remote island cottage, after experiencing a blank spell on stage leading to her current absence of words. A young nurse, Alma (Anderson), is charged with her recovery but struggles to connect with her patient at first. As time goes on and Alma reveals more, Elisabet seems to absorb her, merging Alma’s personality into the persona she has created while ceasing to speak.

A mysterious and radical film, deeply reflective and moving in Bergman’s signature style, challenging ideas of connection and self with a surrealist frame.