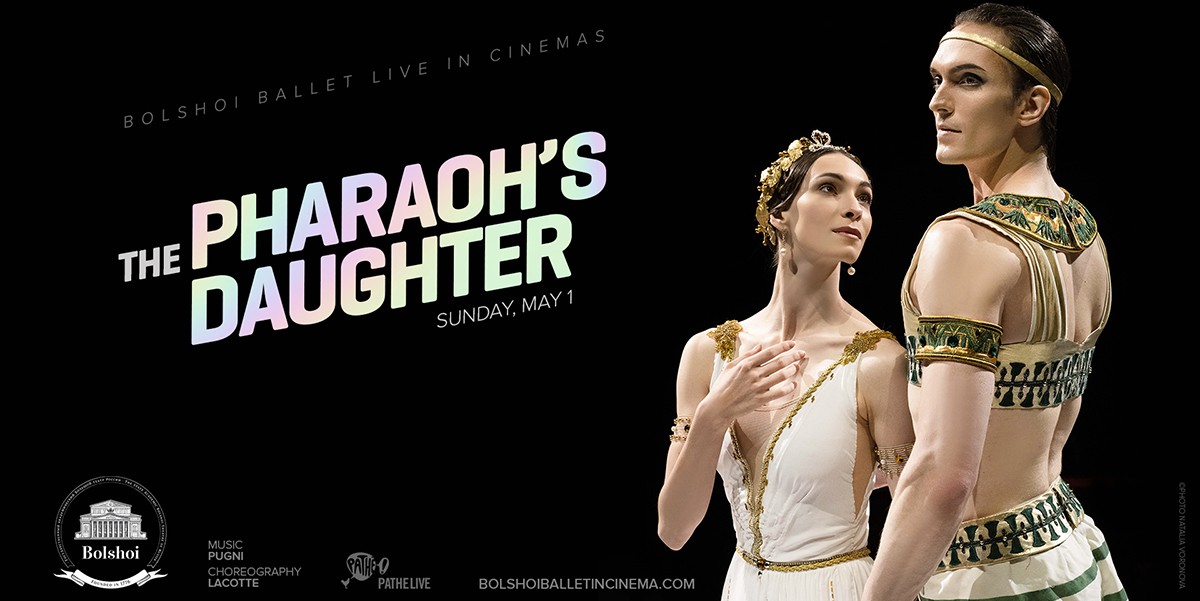 Rescued from obscurity by French choreographer Pierre Lacotte, this spectacular ballet from Marius Petipa is a gem that demands to be discovered by a wider audience.

While traveling in Egypt, Lord Wilson is caught in a sandstorm and finds refuge in the nearest pyramid where Aspicia, the daughter of one of Egypt’s most powerful pharaohs, lies entombed. When he falls asleep, lulled by the haze of opium, Aspicia comes to life and his passion for her will take him on a fantastic journey.

French choreographer Pierre Lacotte brilliantly resurrected a forgotten masterpiece exclusively for the Bolshoi Ballet nearly twenty years ago - Marius Petipa’s The Pharaoh’s Daughter.  With its exotic setting, spectacular dancing and scenes choreographed for nearly the entire Bolshoi troupe, this stunning Egyptian fresco is one of the most remarkable productions in the company’s repertoire.