The Shop Around the Corner (PG) 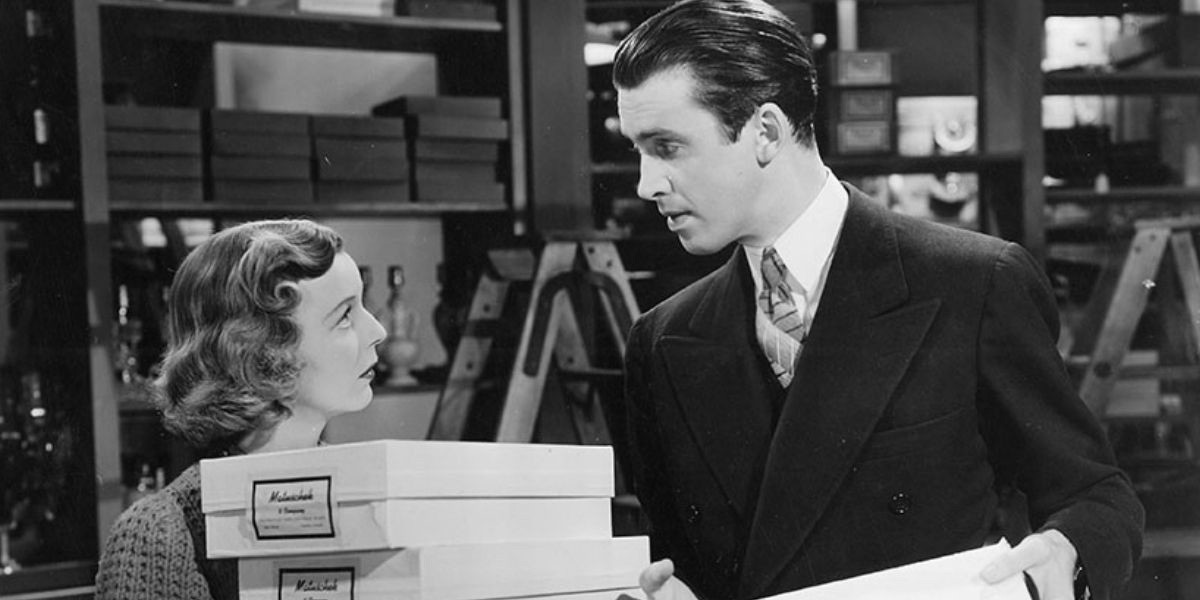 ★★★★ –  Guardian. Often overlooked in favour of 'It's a Wonderful Life', James Stewart and Margaret Sullavan star in this delightful festive comedy about a couple of ambitious sales staff who are unwittingly in an anonymous romantic relationship.

All tickets £5 (+ 50p admin fee) for our Winter Warmers screenings this December.

In the busy run-up to Christmas, a couple of ambitious sales staff are in competition with each other. But they’re also unwittingly in an anonymous romantic relationship, which until now has been conducted purely by letter.

This delightful festive comedy is often overlooked due to James Stewart’s popularity in It’s a Wonderful Life, but it's as funny, subtle and joyous as you'd expect from director Ernst Lubitsch.