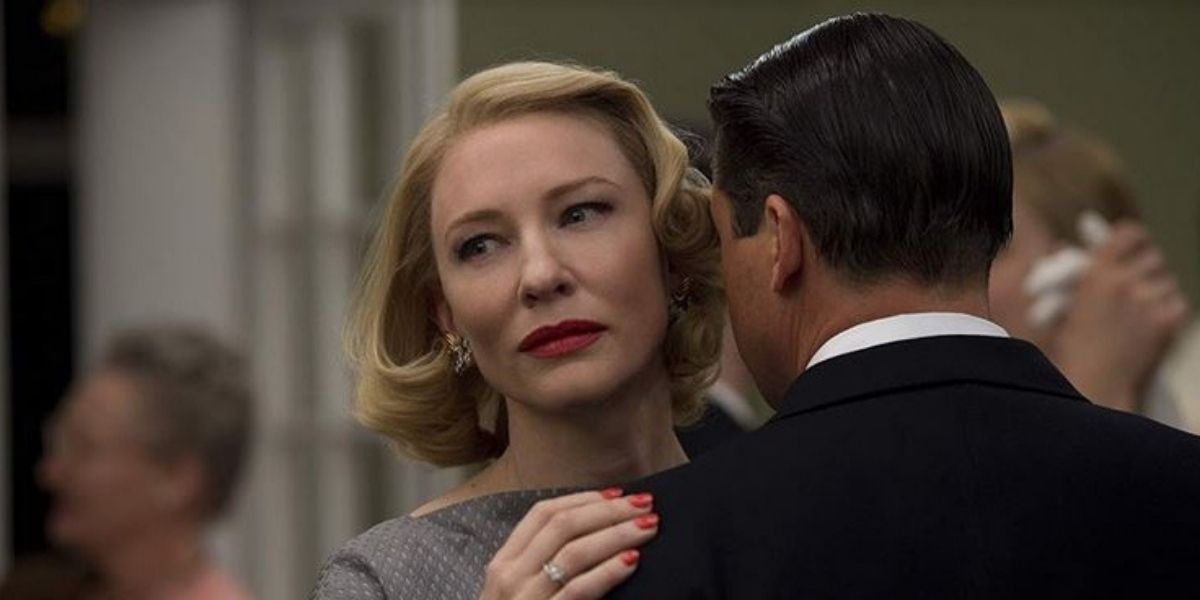 Join tutor Kenton Hall for a visual tour through the work of Patricia Highsmith on screen, from Hitchcock's Strangers on a Train to Todd Haynes' Carol.

A complex and controversial writer, Patricia Highsmith wrote 22 novels and numerous short stories throughout a career spanning nearly five decades. Her work has led to more than two dozen film adaptations, including Hitchcock’s Strangers on a Train, Minghella’s Talented Mr Ripley, and more recently Carol, which starred Cate Blanchett. Join tutor Kenton Hall for this 4-week visual tour of her well-known and under-seen adaptations for screen.

Week 3: The Price of Salt (the story of Carol)

This course will be delivered in person at Phoenix. Capacity is limited to 15 participants.