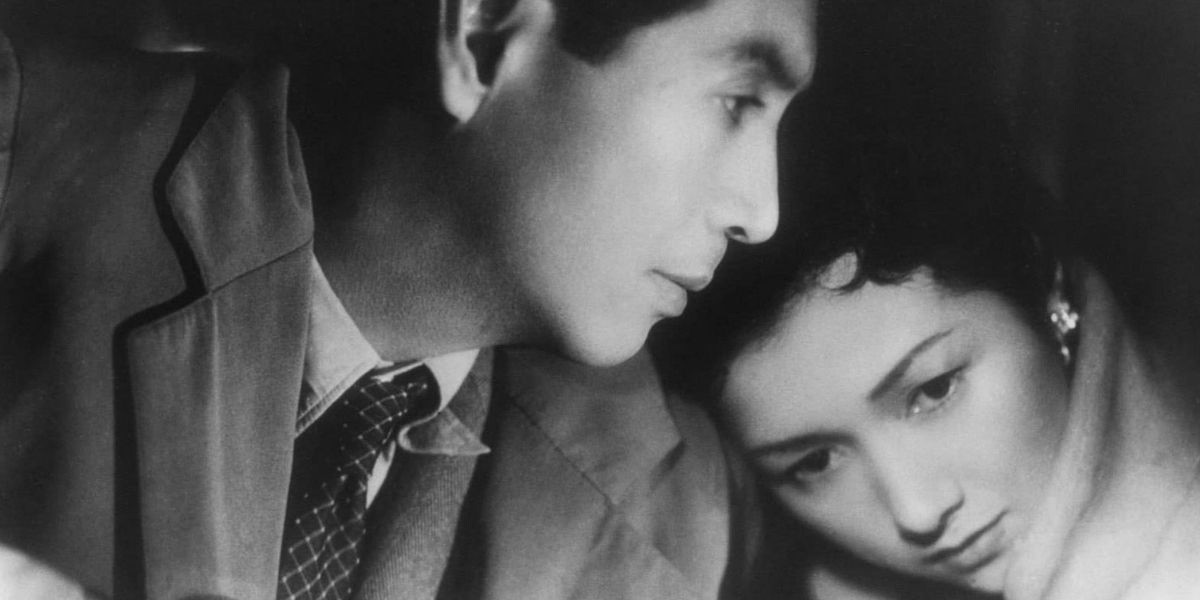 Floating Clouds is one of Mikio Naruse’s most renowned social dramas that dip into prominent topics that concerned post-WWII Japan. The film is simple and masterfully told by one of Japan’s most important directors.

Floating Clouds centres on a married forester and a young Japanese woman and their affair in French Indo-China. Ultimately once they return home, their past lives create a perfect storm in this powerful tale of love, obsession and betrayal.

Naruse is known for his unrestrained dramas centring female protagonists and portraying the quandary of womenfolk in Japanese society and post-war occupied Japan, and Floating Clouds is an early example of that fact.