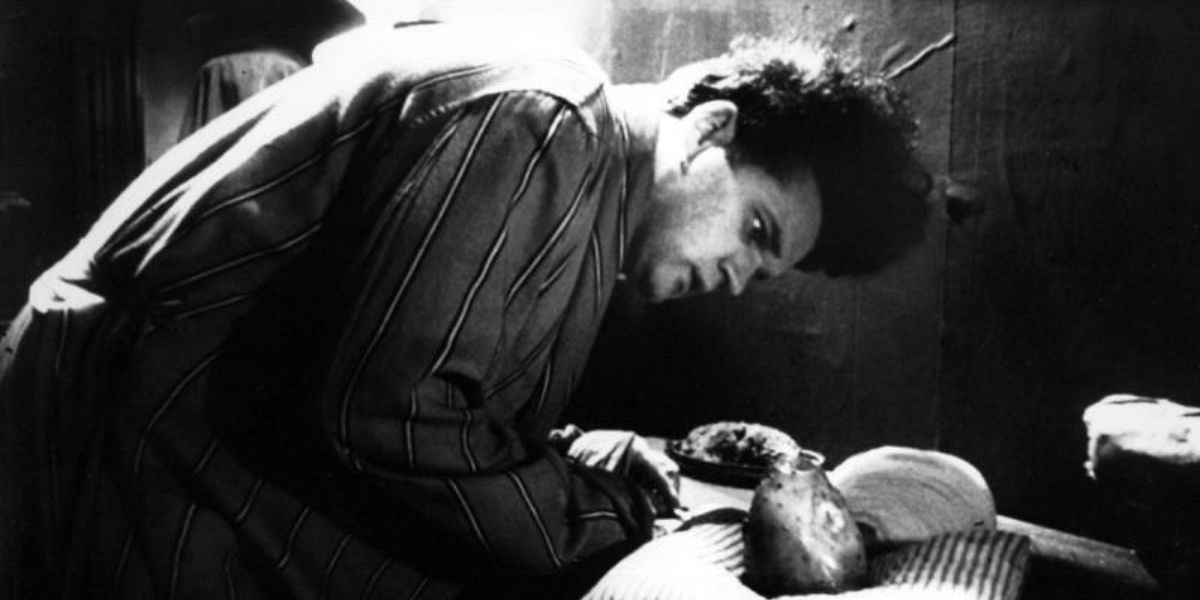 Join us for this fascinating one-day course examining director David Lynch’s work from a range of perspectives, including style, ideology, narrative, duality, and feminist theory.

David Lynch is one of the most influential and celebrated filmmakers of all time. His works have continually challenged, puzzled, and excited audiences, from the bizarre midnight movie Eraserhead to Mulholland Drive, the “greatest film of the 21st century” (BBC Culture, 2019).

Led by Dr Connor Winterton, this one-day course will examine Lynch’s works from the late 1970s to the current day, from a range of perspectives: style, ideology, postmodernism, genre, narrative, duality, and feminist theory.

The course will offer a critical insight to Lynch’s works for Lynch fans and those unfamiliar with his filmography.

11am The Midnight Art Movie: Eraserhead

11.30am The Mainstream years: The Elephant Man and Dune

This course will be delivered in person at Phoenix, in our 30-seater Screen Room. Capacity is limited to 15 participants.