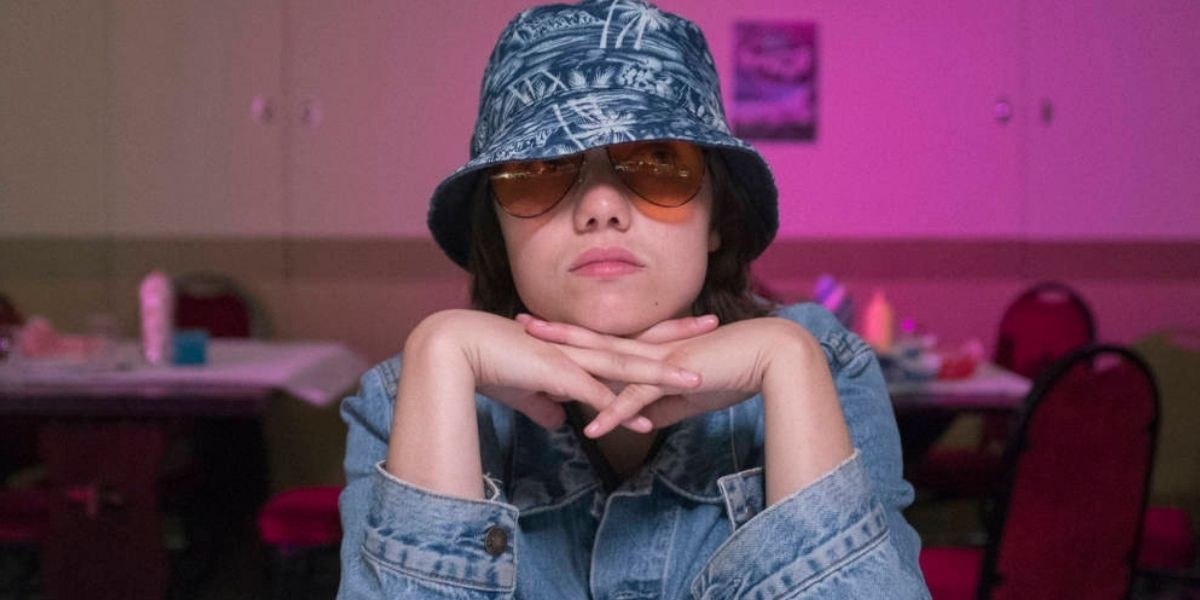 Winner of the audience award at the Glasgow Film Festival, Marley Morrison’s debut captures the ups and downs of the quintessential British family holiday through the kaleidoscope of teenage angst.

A socially awkward, environmentally conscious teenager named AJ (Nell Barlow) is dragged by her mum - the wonderful Jo Hartley (This is England) - to a coastal holiday park for a summer vacation with her painfully 'normal' family. Inside AJ wants to scream, but outside she can barely raise more than a scowl. Everything changes though when she meets a chlorine smelling, sun-loving lifeguard named Isla.

Skulking from behind her signature bucket hat and sunglasses, Nell Barlow's AJ is a quiet riot. A cynical malcontent with a yearning to be accepted for who she is, AJ is sure to join the pantheon of great disaffected movie teens alongside the likes of Enid Coleslaw, Lydia Deetz and Donnie Darko.