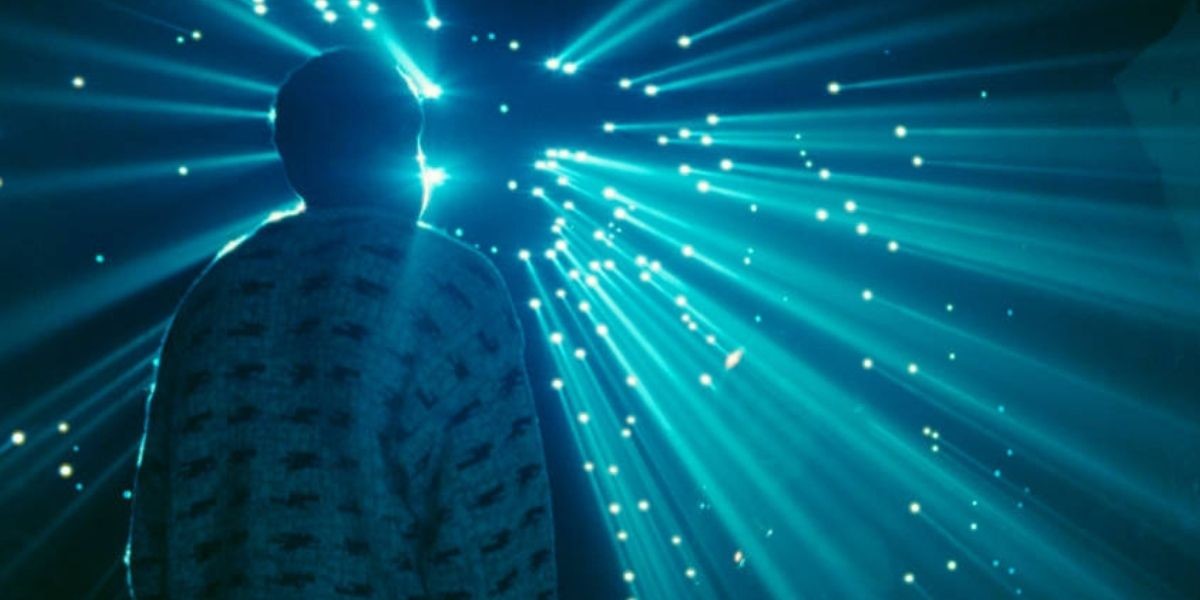 Fanny Liatard and Jérémy Trouilh’s lovely, moving feature debut - included in the Official Selection for Cannes 2020 - concocts a fantastical fiction around the demolition of a housing project on the outskirts of Paris.

"Poignant debut is like The Martian in housing projects" – IndieWire

Fanny Liatard and Jérémy Trouilh’s lovely, moving feature debut, included in the Official Selection for Cannes 2020, sets its scene in Cité Gagarine – a vast red brick housing project on the outskirts of Paris – concocting a fantastical fiction around its real-life demolition in August 2019.

Isolated, inventive 16 year old Yuri (an astonishing performance from Alseni Bathily) has lived there all his life. He dreams of becoming an astronaut, inspired by his namesake and the Gagarine’s too, Soviet cosmonaut Yuri Gagarin, seen in ’60s archive footage opening the complex in a more optimistic age.

But now the Gagarine is in disrepair and when plans to demolish it are leaked, Yuri joins with friends Diana (Lyna Khoudri) and Houssam (Jamil McCraven) in an attempt to save it – in a stunning, magical turn, transforming the estate into his very own ‘starship’.