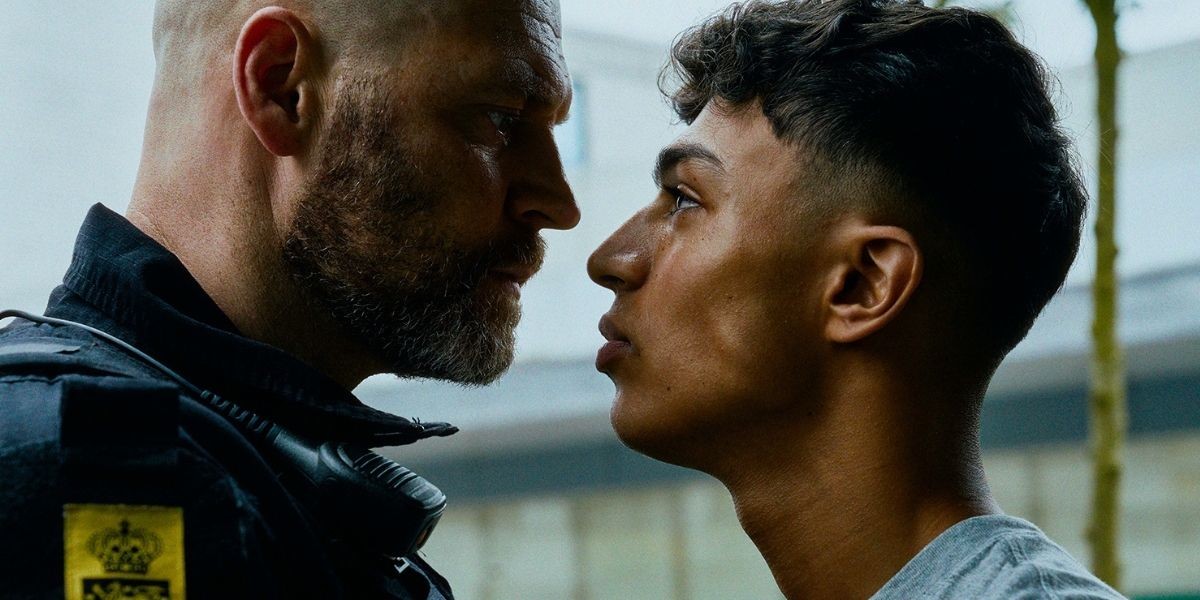 ★★★★ – Little White Lies. In this tension-filled Danish thriller, two police officers face a desperate fight for survival after the local community turns on them when a young man dies in police custody.

When the news of a 19-year-old's death while in police custody spreads and the community’s youth seek revenge, the two officers find themselves trapped in a maze of buildings and face a desperate fight for survival.

Reminiscent of John Carpenter’s Assault on Precinct 13 and the high concept set-up of The Raid, this is sweat-soaked, tension-filled filmmaking.