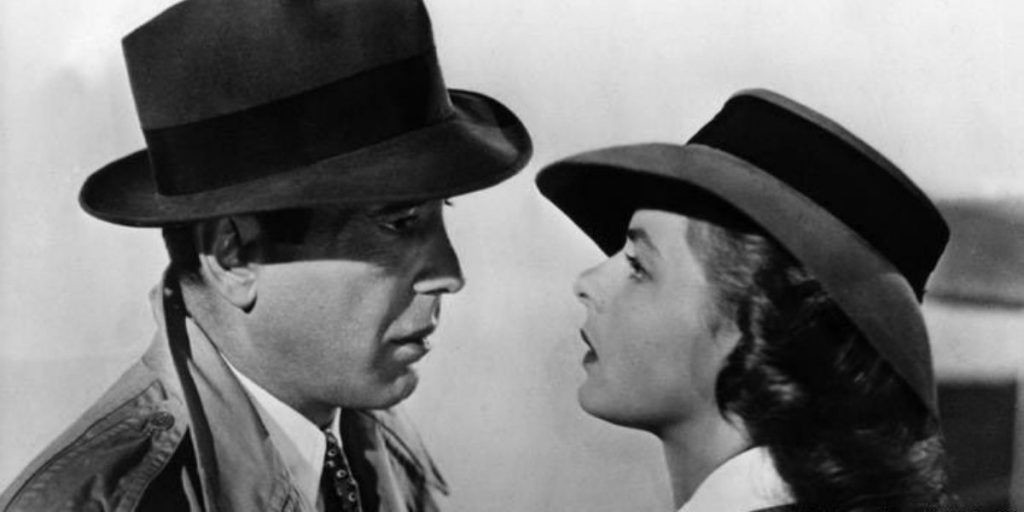 ★★★★★ – Empire. Humphrey Bogart and Ingrid Bergman star in this legendary romantic adventure. When his former lover Ilsa arrives in Casablanca with her husband, Rick's life it turned upside down.

★★★★★ – Much more fun than its stuffy "Greatest Film Ever Made" tag suggests, with a literate script, stylish direction, a great song and cinema's most romantic couple in Bogie and Bergman” – Empire.

Humphrey Bogart and Ingrid Bergman star in this legendary romantic adventure. Casablanca, World War II. Rick's Cafe is the haunt of criminals, refugees, resistance fighters and Nazis. When Rick's former lover Ilsa arrives in town with her husband, his life it turned upside down and it isn't long before the flames of passion are reignited.

These screenings are for MyPhoenix Members and Friends only – bookings are restricted.