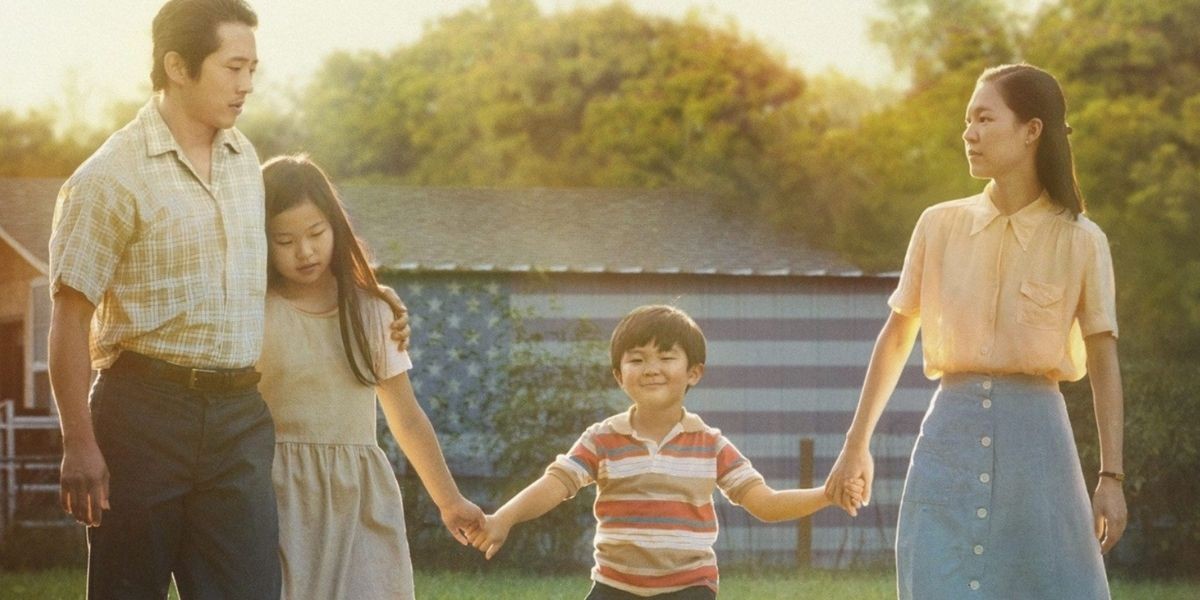 Causing a sensation when it premiered at Sundance Film Festival in 2020 and creating legions of enamoured fans everywhere it has played since, Lee Isaac Chung’s new film is brilliant, tender and heart-breaking.

Moving his family to rural Arkansas, Korean immigrant Jacob is determined to start a new life as a farmer, but is unprepared for the hardships involved.

As his family face their own struggles, the arrival of Jacob’s mother-in-law (Yuh-jung Youn, who against the odds deservedly won the Oscar for Best Supporting Actress) brings things to breaking point.