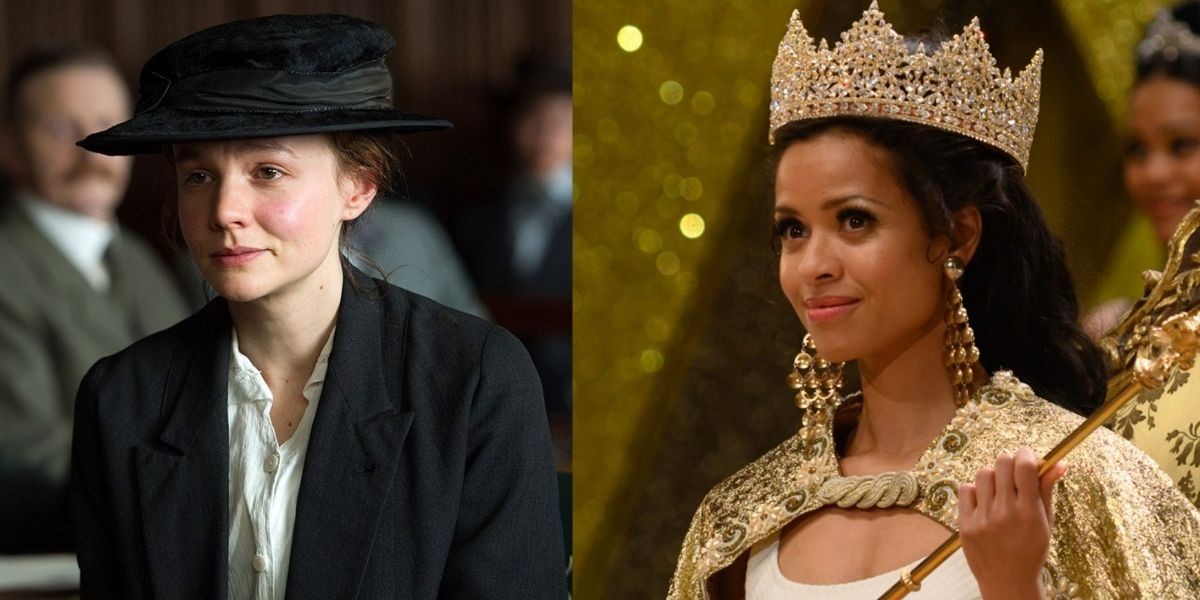 Blossom Film Festival presents a double bill of Suffragette and Misbehaviour, both empowering films chronicling the growth of two women’s rights movements. They give us cause to reflect on where we came from and where we’re going – and the unfortunate ongoing relevance of women’s struggles today.

Carey Mulligan and Meryl Streep lead an all-star ensemble that showcases the growth of the suffragette movement at the turn of the 20th century, and the successes, tragedies and risks that came along with it. But the greater the risk, the greater the reward – and what the suffragettes sought to achieve would change the world for women forever. This poignant portrayal brings the challenges of the suffragettes to a modern audience, revolving around struggles for justice that remain relevant over one hundred years later.

The year is 1970 and in London, the Miss World competition is coming up – but the Women’s Liberation Movement is poised to oppose it. This is a story brilliantly told through the perspectives of two women in opposing situations: Sally Alexander (Keira Knightley), who helps the movement gain traction and popularity, and Jennifer Hosten (Gugu Mbatha-Raw), a contestant from Grenada who aspires to become the first black pageant winner. Just as the suffragette movement represents one wave of feminism, a new wave was dawning in the ‘70s and it culminated in a single dramatic night. A drama with wit and charm that many didn’t get to watch on the big screen due to COVID-19 – this is a must-see.