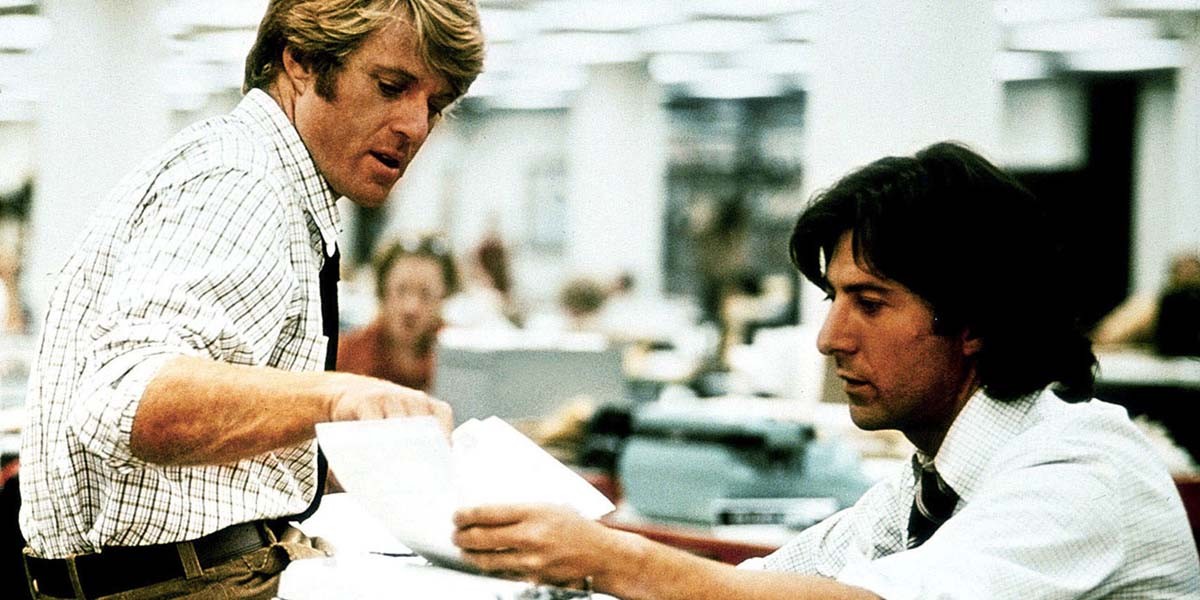 From Jaws and Annie Hall, to All The President’s Men and Apocalypse Now, the seventies was the period that shook the studios. Join us for an exploration of the decade's defining films.

The 1970s was an exciting and radical time in Hollywood – a decade that shook the studios with new, younger directors making their mark, new stars replacing the old guard, and new attitudes permeating film culture.

Join tutor Alan Seaman as we delve into a range of film genres from the era and explore how the decade’s initial radicalism gave way to conservatism.

This course will be delivered in-person at Phoenix in our 30-seater Screen Room. Course capacity is limited to 9 participants to enable social distancing.