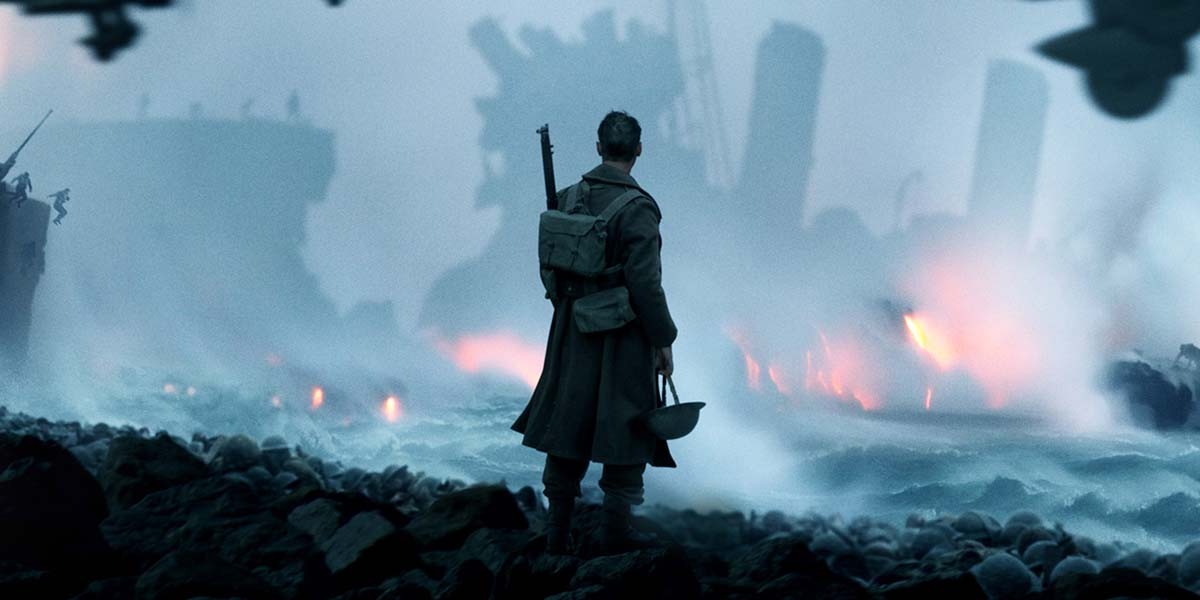 A visual tour through films – contemporary and classic – dealing with World War II, the people who experienced it and the way it changed the world.

Cinema has always wrestled with the concept of war, as have artists of all stripes. Just days before the 75th anniversary of VE Day, this one-day course examines representations of World War Two on screen.

Tutor Kenton Hall will take you on a visual tour through contemporary and classic films dealing with World War Two, the people who experienced it and the way it changed the world.

This is the second in a series of one-day courses exploring depictions of war on film – Vietnam War on Screen will run on Sat 7 Nov, coinciding with the 65th anniversary of the conflict (tickets on sale nearer the time).