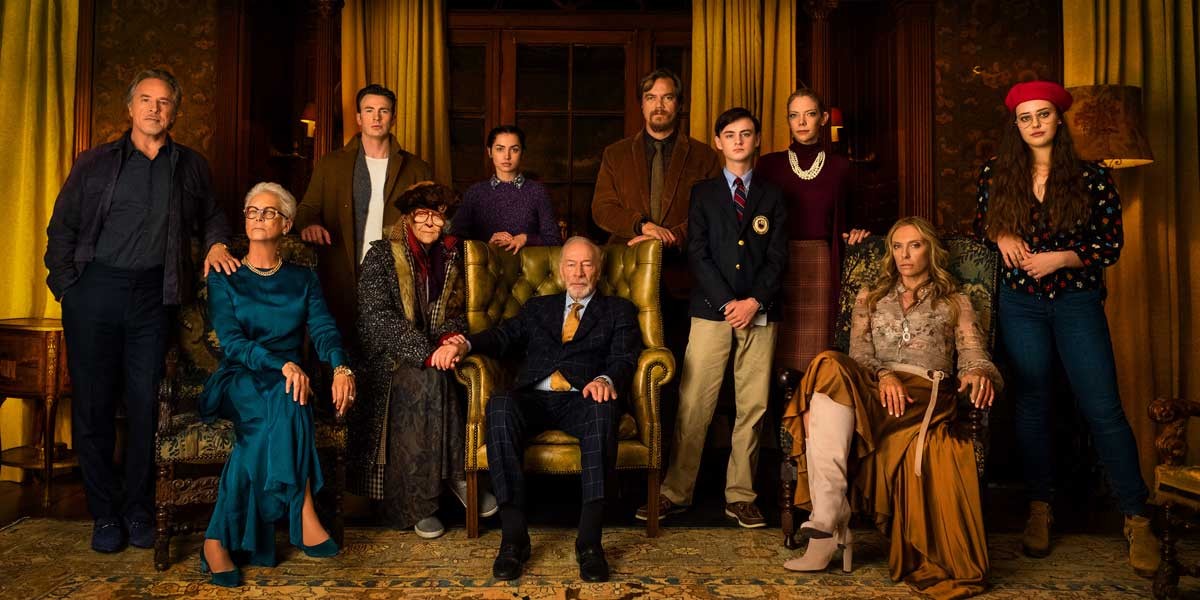 Back by popular demand, Rian Johnson’s delicious Agatha Christie-inspired whodunit is perhaps the most fun you will have at a cinema. When a wealthy patriarch is found murdered in his room, debonair Detective Benoit Blanc is called in to investigate.

"★★★★ – Johnson has seen the opportunity to use the framework of a rich, white family as a way to examine what happens when privilege comes under threat" – The Independent

Rian Johnson (Brick, Star Wars: The Last Jedi) pays tribute to Agatha Christie with his new film, a blissfully entertaining whodunnit with a killer cast set on the country estate of the wealthy Thrombey family.

When patriarch and renowned crime novelist Harlan Thrombey (Christopher Plummer) is found dead, debonair detective Benoit Blanc (Daniel Craig, free from the permanent frown of James Bond and clearly  having the time of his life) is called in.

Interviewing family members and staff it becomes clear that nothing is as it seems with the dysfunctional clan, and Blanc will be pushed to his limits to try and solve the case.