Hunt For The Wilderpeople (12A) 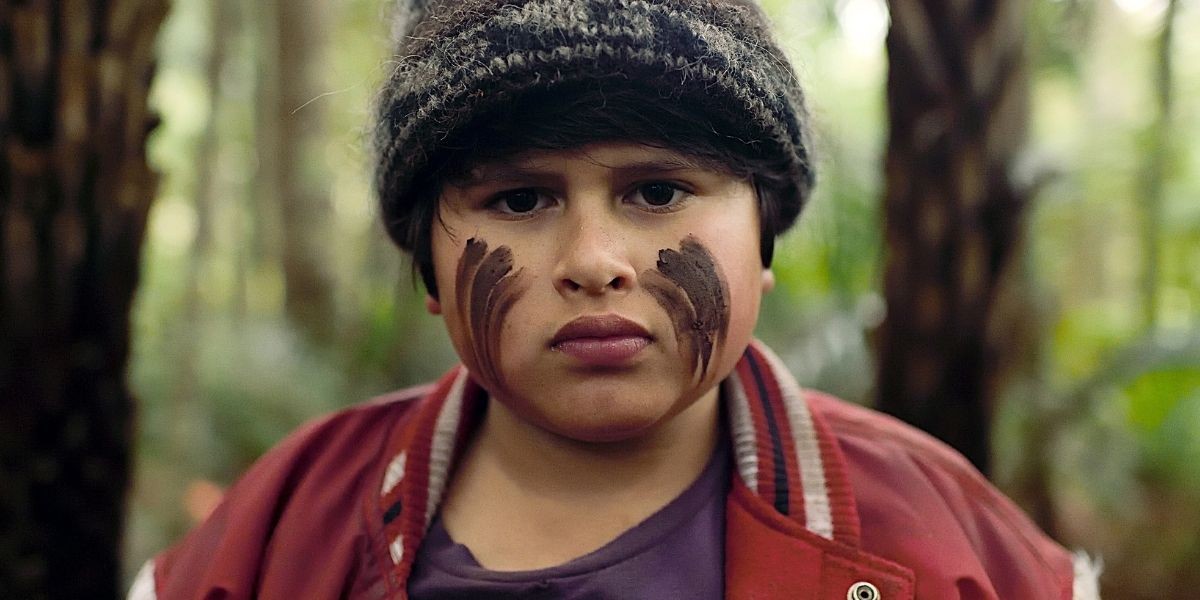 A national manhunt is ordered for a rebellious kid and his foster uncle who go missing in the New Zealand bush.

By acclaimed director Taika Waititi (Thor: Ragnarok, Jojo Rabbit), Hunt for the Wilderpeople tells the tragically funny story of an orphan named Ricky Baker (Julian Dennison) and his reluctant foster father (Sam Neill) who, after a tragic accident, become the target of a nationwide manhunt whilst in the heart of the New Zealand bush.

This is a uniquely hilarious and emotionally endearing slice of cinema with an appeal that transcends generations. Fun fact: it's based on the book “Wild Pork and Watercress” by Barry Crump.